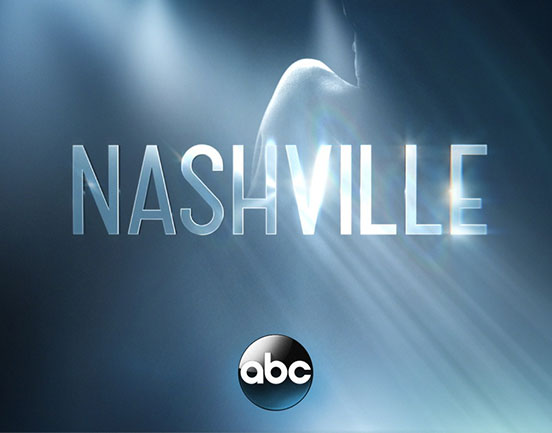 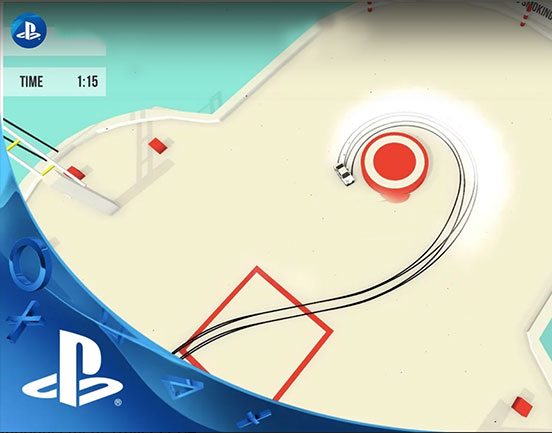 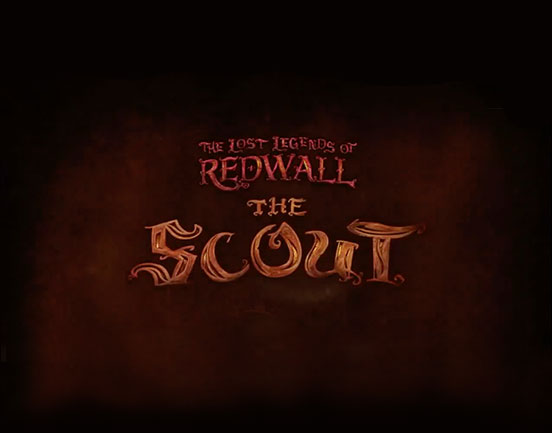 The Lost Legends of Redwall: The Scout 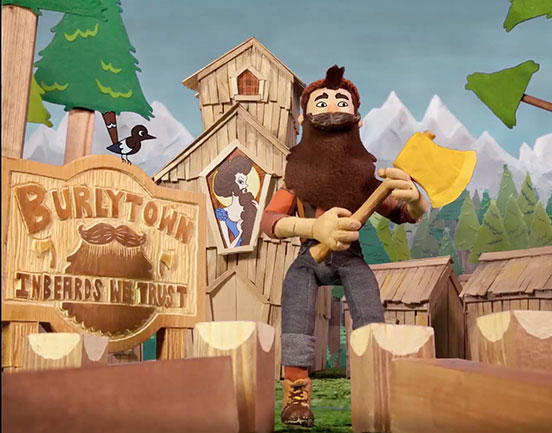 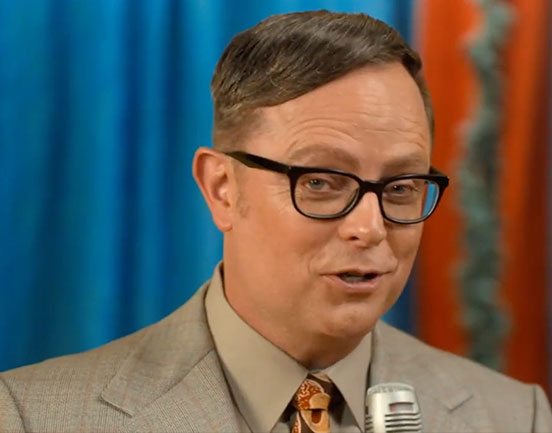 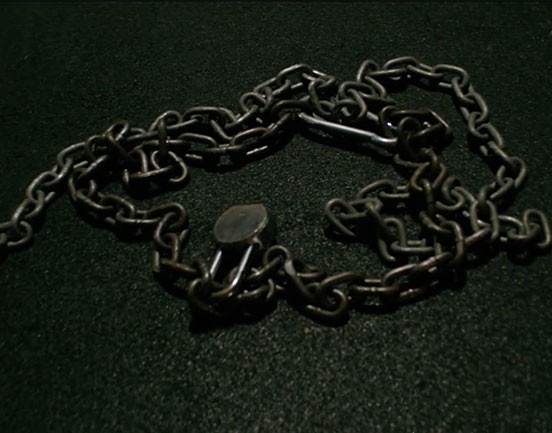 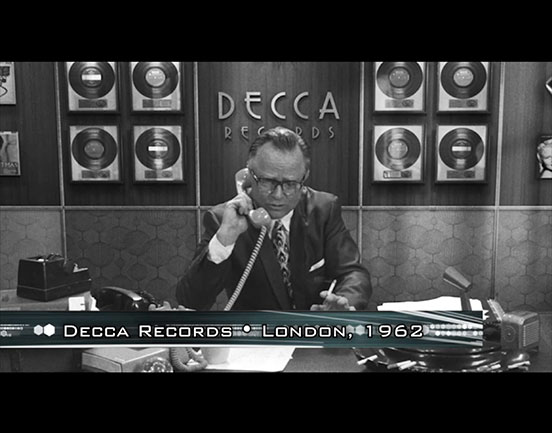 Decca Records and The Beatles 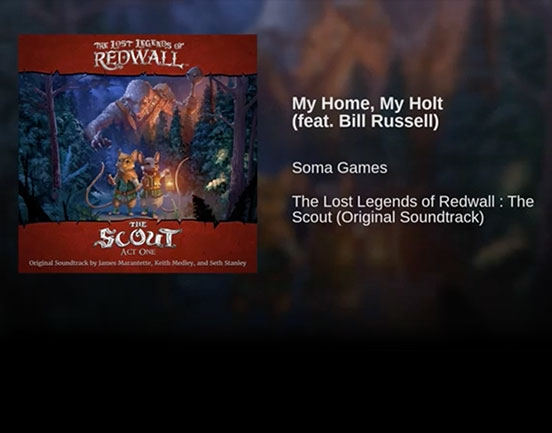 Lost Legends of Redwall: The Scout Soundtrack – “My Home, My Holt” 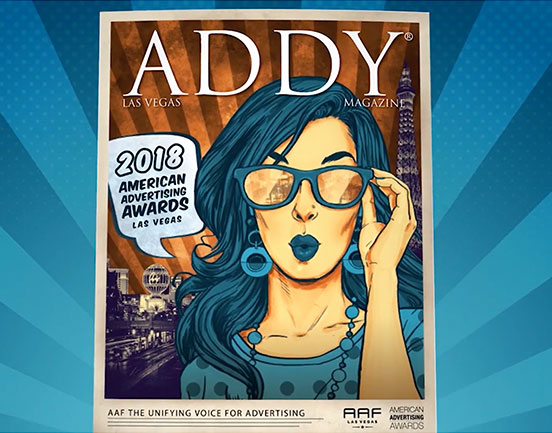 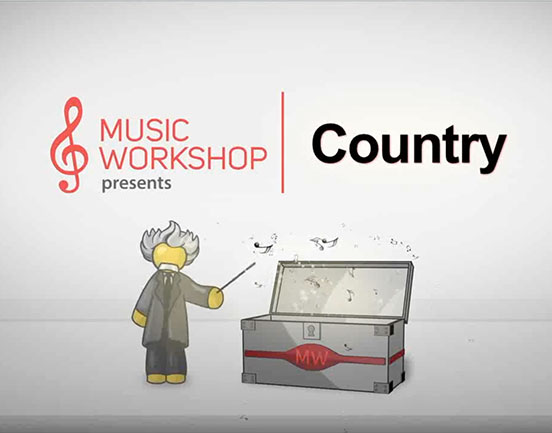 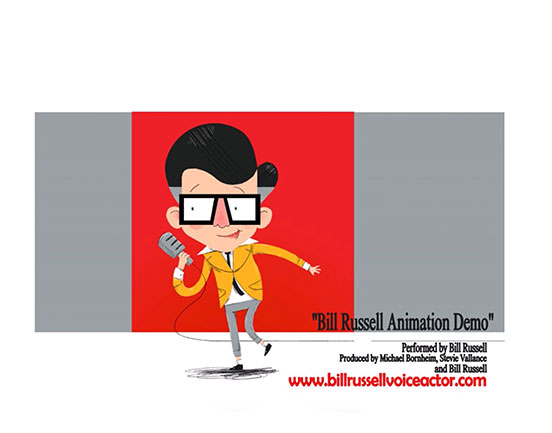 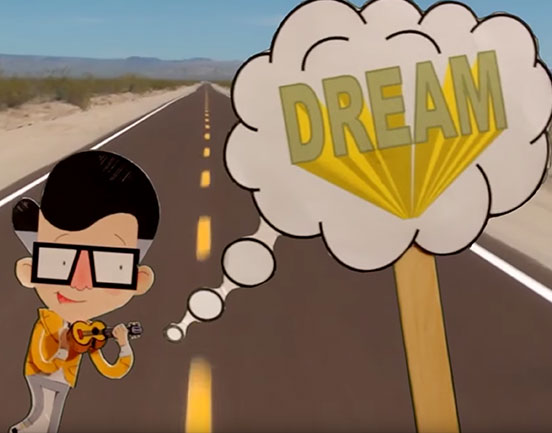 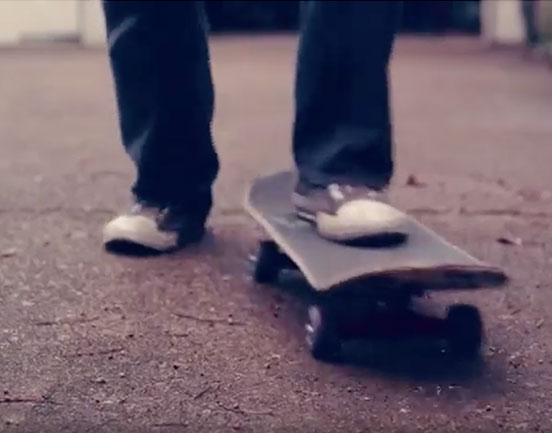 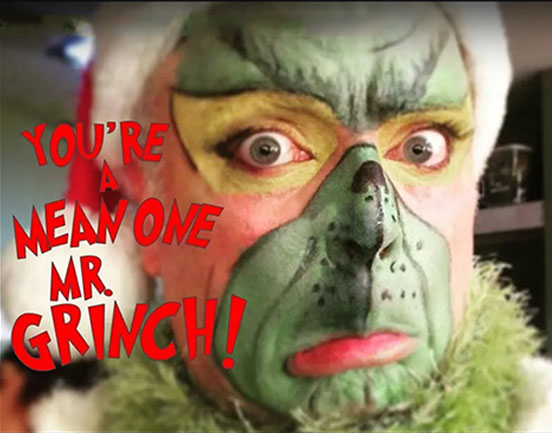 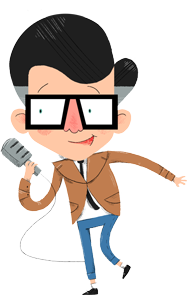 Bill Russell was a pleasure to work with on my children’s audiobook project the Teddy Bear Town Children’s Bundle. His range of voices, enthusiasm and his creative personal touches made the audio version come alive. He was reliable, delivered the files ahead of schedule, and was an asset with promoting the finished product. I highly recommend him as a narrator.

Bill Russell was a delight to work with while doing our Poolside commercial. He was open to our suggestions in line inflection changes when we asked. I highly recommend Bill Russell – he is a man of many voices, always returned work in a timely manner, and was very easy to work with.

Bill’s voice is filled with warm and friendliness.  His narration displays a nice balance of professionalism and personal care for his work.

Bill Russell is the consummate professional when it comes to voiceover and narration. I had the good fortune of working with him on both audiobooks and commercial spots. His range of accents and age groups is without equal. If you’re looking for a voiceover talent you can do no better than Bill Russell.

We had the extremely pleasurable experience of working with Bill Russell as one of the featured entertainers for our International Voiceover convention. His professionalism is of the highest level and his stage presence is captivating and loads of fun. And his original music .. well, that’s a story unto itself.  When we suggested the idea of Bill composing a theme song for our convention, we expected something nice, but that’s not what we got! Bill went way beyond the call of duty and wrote an extremely catchy tune with great lyrics and full orchestration. His song was a hit at our convention, and we expect it will be a hit everywhere it is heard. We have only the highest praise and recommendation for Bill Russell. Book him now, while you can still afford him!

…your songs, your smiles, and your infectious laugh have made VOICE2014 so special for so many and especially for me, thank you!

Bill Russell is the hardest working talent I’ve ever had the pleasure to work with.

Bill is one of our go-to narrators for narration projects at MeeGenius. He consistently delivers high-quality work. He has an impressive vocal range that allows him to create distinct voices for every character. He always infuses the books he narrates with a delightful, fun energy.

Bill was a pleasure to work with, and one of the most talented voice actors I’ve ever worked with. He was able to take the idea of our character and bring him to life, in a way that took our film to the next level. Along with is amazing skill, his professionalism and willingness to work with us truly made a difference. I look forward to working with Bill again very soon!

Bill Russell brought so much passion and character to my film.  All 8 characters of the Hair Hungry Heaver would feel more like shaved babies than the burly men Bill turned them into. “The Hair Hungry Heaver” was featured at the Northwest Animation Film Festival year ago in May. I can’t wait until our next project.

Bill has an impressive vocal range that allows him to create distinct voices for every character. He always infuses the books he narrates with a delightful, fun energy.

We have only the highest praise and recommendation for Bill Russell. Book him now, while you can still afford him!