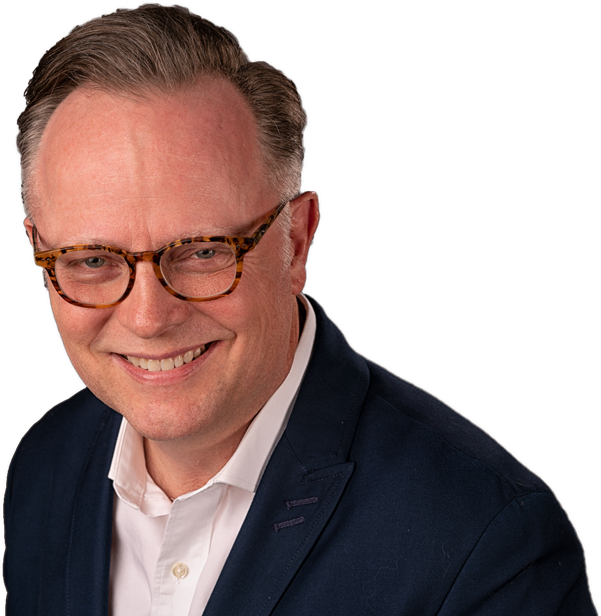 Bill is the voice of many faces. All as different as the DNA inside everyone. Unique and individual. In 2014, Thomas Nelson Publishing, along with Brilliance Audio, selected him for his warmth and personalization to narrate four books for Best Selling author Sarah Young including her first bestseller: Jesus Calling. Russell co-produced his first children’s CD/EP with bassist Sean O’Bryan Smith entitled I See Dinosaurs With My Eyes Closed. (iTunes) Thomas Nelson Publishing brought him back for two more books from author and columnist, Robert J. Hutchinson.

Then Disney came calling. In August of 2015, Bill was casted to co-star opposite Jonathan Jackson in the TV series Nashville (Lionsgate/Disney), where he played Brian, a jingle producer. His time with the show consisted of two episodes: “Unguarded Moments” and “Three’s A Crowd.”

Bill’s love has been voice acting and music. In October 2016, Bill was brought in as Music Director by renowned live announcer for the Oscar’s and Golden Globes, Randy Thomas for The Voice Over Mastery Conference in Los Angeles, CA. From early 2017 to today, Bill is showing his mettle, with an animation short  by animator Adam Taylor featured in the Portland Animation Film Festival (May 2017), two more animated shorts on the way with The Winter Company, NY (The Clockwork King) and Alyin Sosa, Mexico (Odai and The Great Dragon) and working with gaming companies, Supercell (BrawlStars “Bull”), Frostburn Studios with S2 Games (Heroes of Newerth “Mr. Wildfire”) and Dire Wolf Digital (Eternal Online Card Game).

This year, as well as being chosen for the voice of Boomtown New Orleans Casino, Bill has begun his grandest effort yet. SOMA Games has produced a video game based on the book series by Brian Jacques, The Lost Legends of Redwall: The Scout, which Bill voices four characters. Released September 2018, this the just the first Act, with 5 more scheduled.

To Bill Russell, the voice of many faces, it is the drive and tenacity to succeed that makes this the best job in the world for him. With that drive, let the power of the voices drive your company to success. 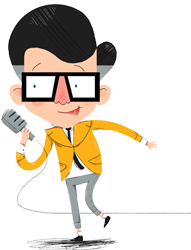